Getting to the heart of the matter

When Chris McGeehan was told he would need a triple heart bypass it came as a bolt from the blue. 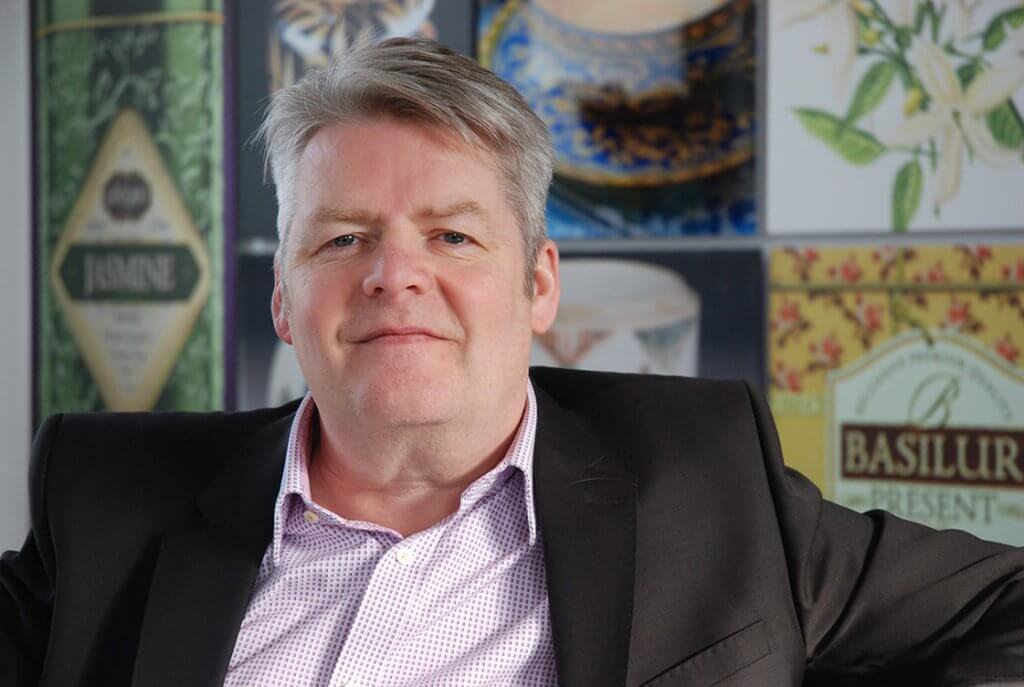 The experienced business consultant from Glasgow had always considered himself to be in good health and made sure a healthy diet and regular exercise was part of his routine.

However, after feeling unwell in 2016, Mr McGeehan (56) went for a routine health check which quickly identified he was at risk from the effects of a cardiovascular disease.

The six-hour bypass surgery was scheduled within days and it quickly became clear how life-changing this would be for him even before he had left the hospital.

There he saw first-hand the impact heart and circulatory diseases can have on people, and how important support from British Hearth Foundation Scotland is.

Mr McGeehan supports Aberdeen-based communications company Jasmine Limited which has also been affected by cardiovascular disease in recent years and is the reason why the company has established a fundraising link with British Heart Foundation Scotland.

Keith Tait, a director of Printagraph before the company merged into Jasmine passed away in 2012 following a heart attack. Sadly, Keith Adams, Jasmine’s production director, also passed away suddenly in June 2018 due to an undiagnosed heart condition.

Mr McGeehan, who has returned to work after a successful operation and a period of recovery, said: “It came as a big shock to be told I needed triple bypass surgery as I have been fortunate to enjoy good health throughout my life.

“Going through the medical process and my operation really opened my eyes to how dramatic an impact heart surgery can have on people. It really does change your outlook on life and focuses the mind on how to take better care of yourself.

“I also got to see how important the work of British Heart Foundation Scotland is for those who require support. Cardiovascular disease is more common than people realise, and it can have a huge impact on your health.”

As part of Jasmine’s partnership with British Heart Foundation Scotland, the business will donate five percent of any new client’s office printing spend on a ‘cost per print’ basis to the charity.

It’s hoped the new partnership will raise significant funds for the charity, which is the largest independent funder of cardiovascular research in the UK.