An Aberdeen firm has become the latest to sign up to support a new charity art trail in the north-east. 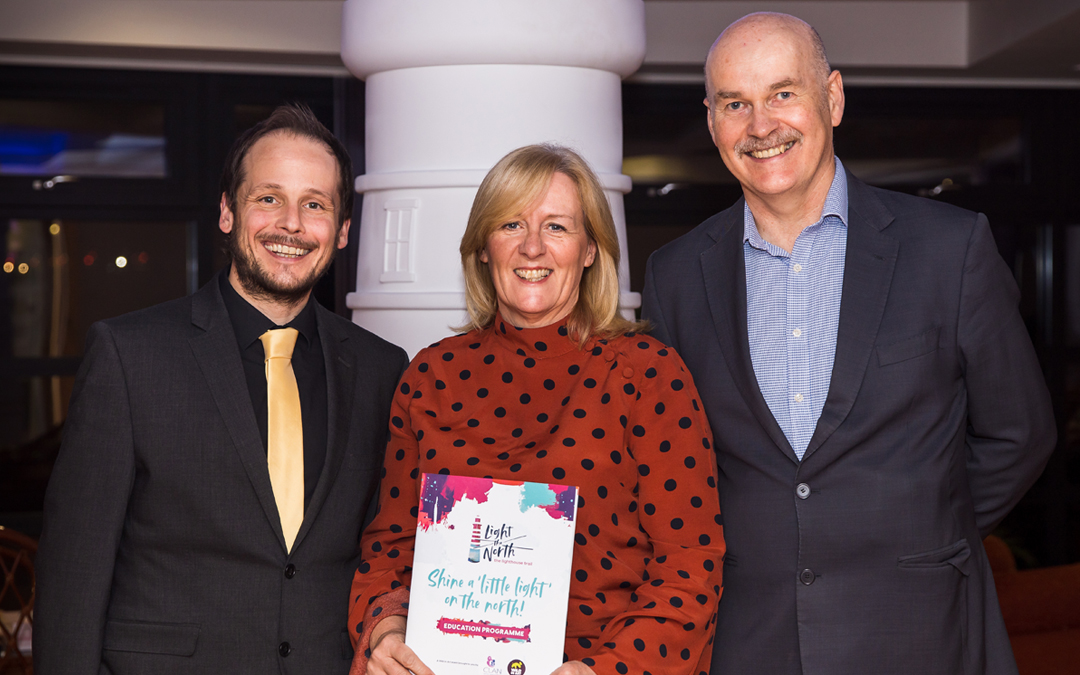 Communications specialist Jasmine is a sponsor for Light the North, which will be held in Autumn 2020 in aid of CLAN Cancer Support.

The firm has been associated with the charity for more than three decades after both were founded in the early 1980s.

Jasmine has taken the role of print sponsor for the trail, which will take place across the north-east from September to November 2020.

The company’s managing director Danny Cowie said: “As a local business we believe strongly in supporting important local charities. We have worked with CLAN for a number of years and know the team both professionally and personally.

“My father George, who was our previous managing director, passed away from cancer, and my family were very appreciative of the support given to us by CLAN.

“There are other members of our team who have also experienced CLAN’s support over the years when they have been affected by cancer, so we very much value the work CLAN does in the north-east.

“Light the North is an important initiative as it represents both our maritime heritage and CLAN’s role of providing light in the darkness of cancer.

“Jasmine is delighted to be a part of the programme, by providing print materials over the course of the next year.

“With our print facility on site, we can quickly produce printed materials to support the trail, both during the planning stages and during the trail itself.”

The trail will see at least 30 lighthouse sculptures installed across the north-east, the Highlands and the northern isles.

At the end of the trail, they will be auctioned off.

CLAN chief executive Dr Colette Backwell said: “Having worked with Jasmine and the team for a long time, we knew they would be a great partner for Light the North.

“The trail is aimed at people of all ages and it will extend to all the areas where we have CLAN centres, including Shetland and Orkney, so we needed a print sponsor who was able to provide a wide range of materials for a large area.

“Light the North is a year-long project for CLAN, from the launch of the trail through the artist selection to the following of the trail itself, and so we very much appreciate the partnership we have with Jasmine.

“Their expertise will help to spread the word about the trail and encourage as many people as possible can take part whether that be as a sponsor or a visitor.

“CLAN receives no funding from the Government, and our services have to be paid for by our own endeavours, so we are delighted that so many local businesses are supporting Light the North.

“Sponsorships in kind such as the print sponsorship means we can concentrate on making the trail as enjoyable as possible for everyone in the north-east.”